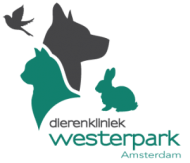 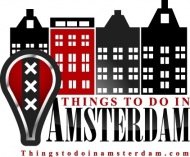 born in May of 2009. Extremely afraid, he seemed a hopeless case. All found cats first go into a cage. This is necessary because we need to observe their health and behavior. We take them to the vet for their shots and chips as soon as possible. After that we have them neutered. Cypie was about half a year old when he was brought to us, born outdoors and not used to people. As soon as he spotted a human his ears would go flat and he would start hissing.

Eventually, after he was castrated, we decided to let him free on the boat. Usually, stray cats are cat-cats and not people-cats. However much they distrust humans they enjoy the company of other cats. He was immediately accepted into the group. It is great to see how some cats can become pals with each other. Now Cypie’s spot is a little house on top of the climbing pole.

During the first half year you could see that he was feeling more and more at ease. Not that you could touch him, no way, but he had indeed become less afraid. We let him be. After a year, a miracle happened: he was resting in his little house on the top of the climbing post, when one of our volunteers started to pet him. Our volunteer carefully kept his hand inside the house and looked away. Cypie stayed put and even seemed to enjoy it. Picking him up is not possible, but petting him is. Cypie is a beauty. 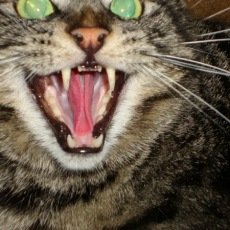 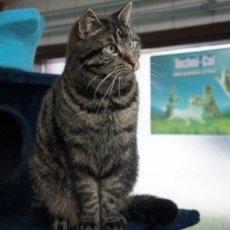 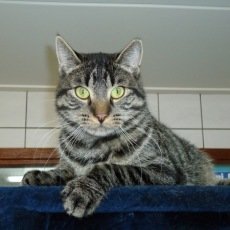 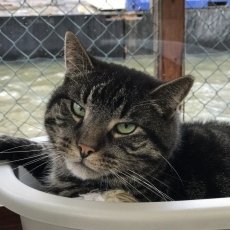 Click on the following button to donate towards Cypie.
In the paypal donation form, please add a note stating the cat you would like to donate.